Measurable insight
for your subsea operations

ROV3D is the fastest, easiest tool to get 3D answers subsea

Everything in One "3D DVR" Box

Full support for graphical and textural overlays, including live telemetry.

ROV3D Recon provides the features you'd expect in a traditional DVR, and more.

ROV3D Recon's built in measurement widgets help you assess the situation, and make decisions, in the field.

Easy integration into your subsea operations

Mount two SD or HD cameras side-by-side on any class of ROV.

NO WAITING FOR RESULTS

ROV3D can calibrate most SD or HD cameras to generate 3D data in real-time. After calibration, ROV3D uses stereo computer vision to match
over 10 million points per second to reconstruct a 3D model that updates in real-time as new features are identified.

See how you can visualize, measure, and share information that is important to your project.

Stay on schedule and on budget

Relying on a “best-guess” isn’t the ideal option for most projects. ROV3D gives your team measurable, real-time confirmation that tasks are completed to spec.

Get quick answers to tough problems

Some projects don’t come with a best practices guide. ROV3D helps you plan with confidence by delivering timely, relevant information for your unique requirements.

ROV3D has been delivering real-time 3D answers to global oil and gas companies since 2016. 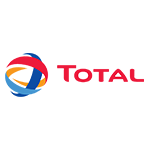 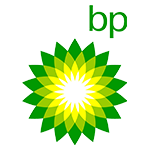 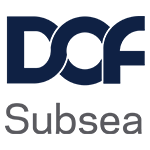 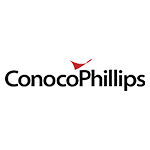 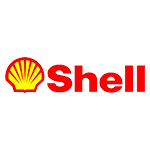 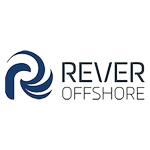 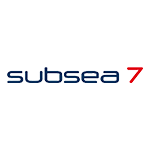 ROV3D models provide < 1cm3 resolution and can be exported from the topside unit, without post processing, in .xyz, .obj, and .u3d formats. Though founded in 2011, our story began earlier, with a butter knife, duct tape, and a busted subsea robot. While conducting subsea surveys in the Baltic, the robotic sonar system our founders were operating detached from its crane hook.

After hours of watching ROV pilots try to recover the multimillion-dollar piece of kit by aligning a butter knife with a lift shackle, we vowed to make it easier to solve complex three dimensional problems underwater.

ROV3D Recon doesn’t just give offshore teams a real-time 3D perspective, it unlocks the efficiencies and confidence that comes from giving every subsea stakeholder fast, easy to access 3D data.

You can rent ROV3D Recon topside units
on a day-rate basis from distribution hubs in:

Call us directly to discuss applications or to ask about our new Software Licensing options! 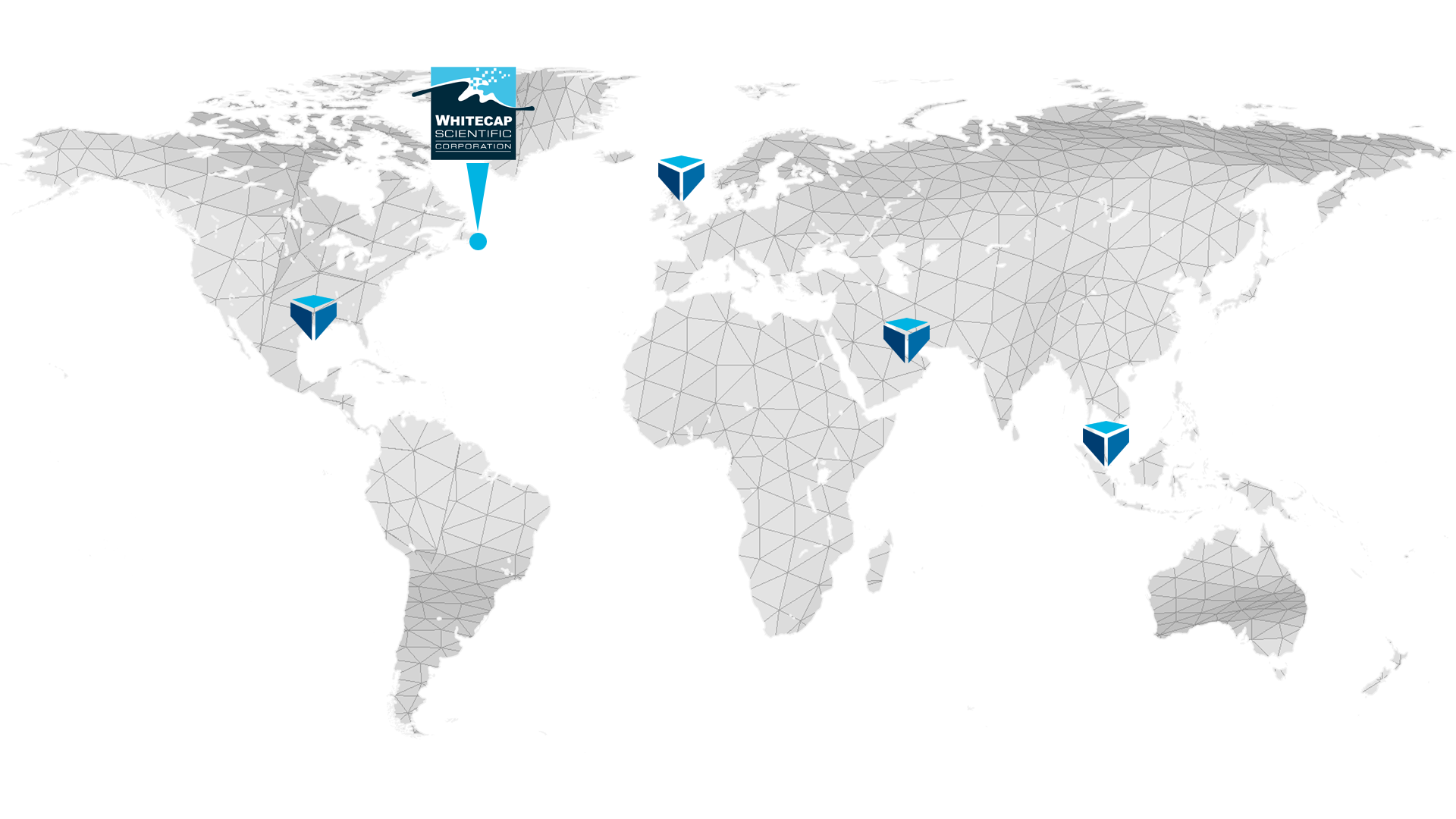 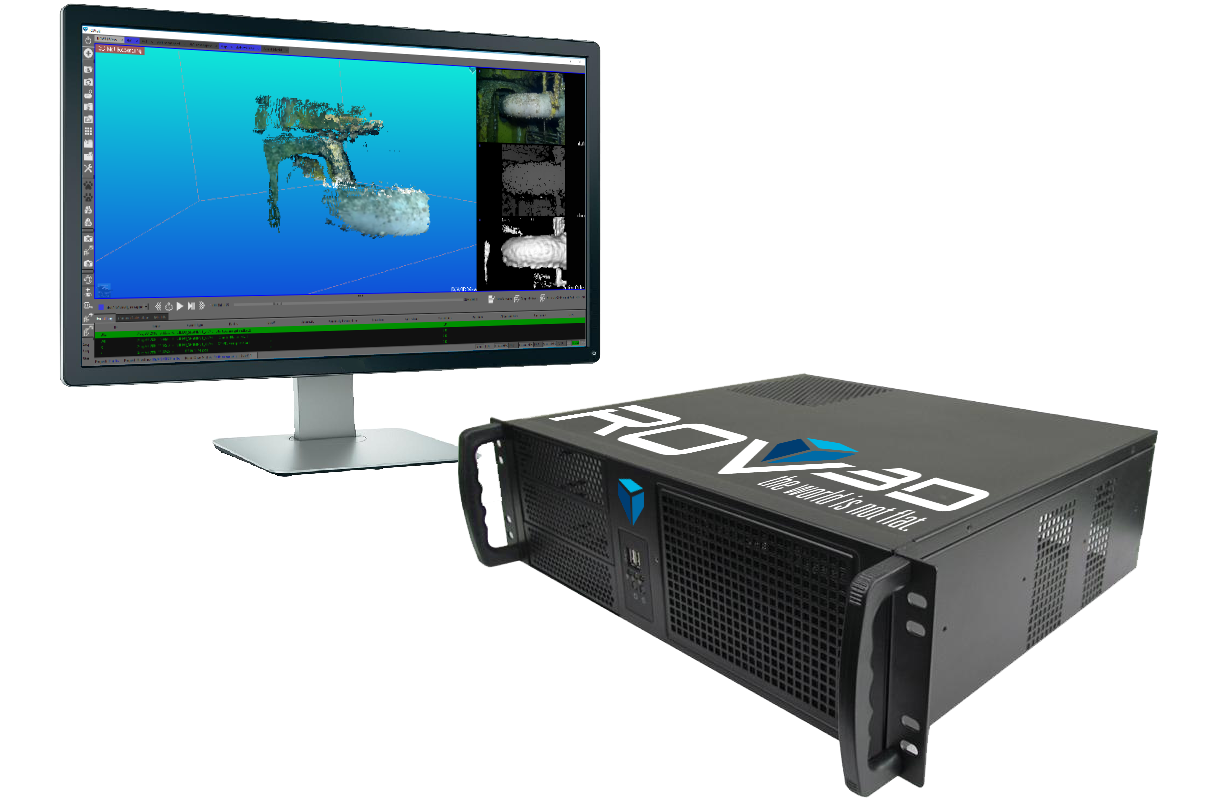 Please contact our client support team to discuss whether ROV3D is the right tool for your next project.

(t) +1.709.757.9377
(e) info@rov3d.com
We use cookies to ensure that we give you the best experience on our website. If you continue to use this site we will assume that you are happy with our use of web cookies. We hope you are having a great day!Ok